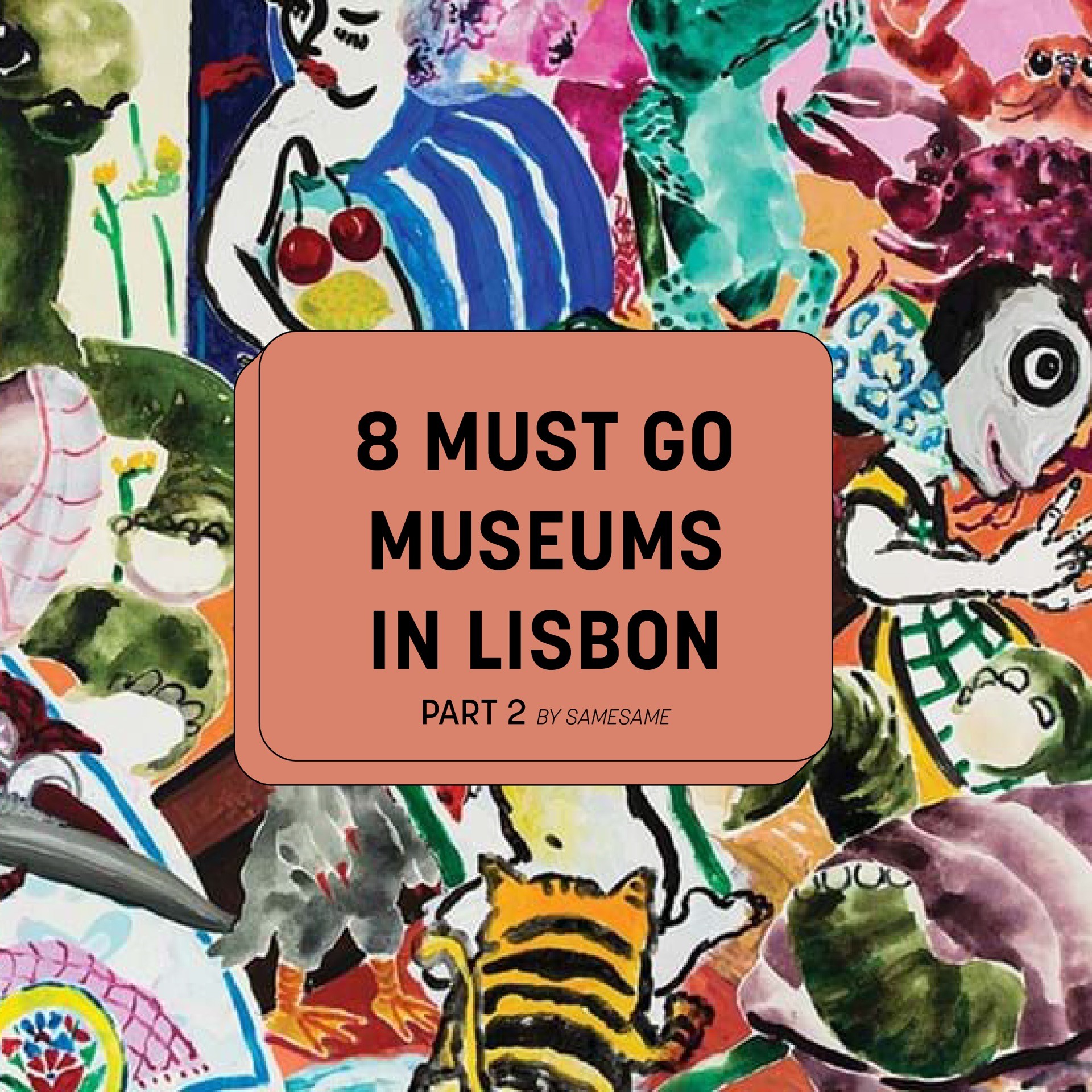 Posted at 17:57h in co-living, creativity by Filipa 0 Comments
0 Likes

As a local-based project, we feel super lucky to be born in Portugal. Despite everything else, our country has a very long, rich, and extensive cultural heritage. As there are too many options in Lisbon, we did the second part of our favorite must-see museums for you to know.

And as there are so many more, let us know in the comments which ones are your favorite 🙂

The Maritime Museum is one of the most important in Europe and shows Lisbon’s and Portugal’s pioneering roles in the exploration of the oceans. Its colossal 17,000 items are installed in the west wing of Jeronimo’s Monastery (we super recommend!!). Includes gems as old maps showing the world in that time’s perspective and model ships from the Age of Discovery onward.

The Electricity Museum hosts exhibitions that mostly try to combine art and science. It already host iconic exhibitions as “world press photo”. This is a great example of industrial architecture from the early 20th century – it was a thermoelectric plant from 1951 which was responsible for supplying electricity to all the Lisbon area.

The Fado Museum is a tribute to Portugal’s famous musical expression. Fado has its deep roots in the tradition and cultural history of the country, and a huge role in its cultural identity statement.

The National Museum of Contemporary Art – Museu do Chiado, was one of the first museums of contemporary art in the world. Located in Lisbon’s historical center is a must-see for those wanting to learn and enjoy Portuguese romantic, naturalist, modern and contemporary art, in the form of seminal pieces from the leading art movements from the second half of the 19th century to the present day.

Located in the historic part of the city, the museum presents the history, and some finds from Lisbon’s Roman Theater, whose archaeological remains stand behind it. The museum recreates the theater, which was built in the first century BC by Emperor Augustus with a capacity of 5000 people. It was abandoned in the Middle Ages and disappeared underground until Lisbon’s post-earthquake reconstruction in the 18th century. The museum features a smattering of stone columns and other finds, including sculptures, steles, statues, ceramics, and glassware.

In 2006, the London-based painter Paula Rego (currently the best-known Portuguese plastic artist of her generation) chose Cascais for her House of Stories – a project designed by prizewinning architect Eduardo Souto de Moura. It presents Rego’s stories of controversial social realities, many of them influenced by her childhood and Portuguese culture. Her work has been described as surrealist (and often disturbing) cartoon illustrations and you can find dozens of drawings and paintings in temporary exhibitions spread over seven rooms.

One of Lisbon’s most visited sights, o Múseu dos Coches in Belém has the largest and most valuable collection of historical carriages in the world.

Housed in a former warehouse, Lisbon’s Orient Museum is one of the few museums in Europe dedicated to the connection between the great civilizations of the East and the West. The museum presents itself as a multicultural museum that preserves a journey into five centuries of cultures in art and history, through the testimonies of its two collections: Portuguese Presence in Asia and Kwok On, including Hindu and Buddhist pieces.

If you are staying in Lisbon, check our article to meet the 6 SUSTAINABLE PLACES TO EAT